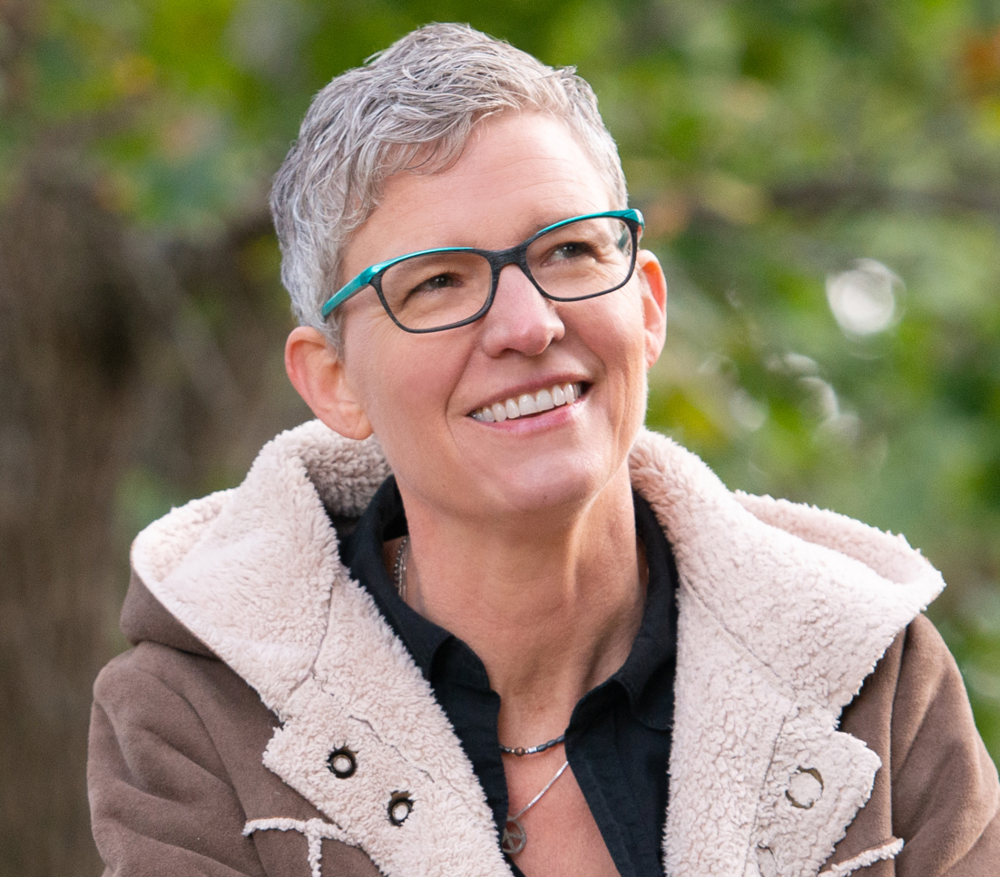 In 2017, Catie left the road and began training to become a therapist. She is now in private practice as an LMFT with an office in Newton, MA. She seeks a balance between her work as a therapist and an artist. “I still need and want to create music. Writing is still how I make sense of my life and the world around me. I still love getting out to play shows and connect with people.” Fortunately, it’s important to her fans, too. With financial support from fans (through Patreon) Catie has written dozens of songs over the past couple of years, eleven of which appear on her new album The Raft. She would love for you to be a part of this special community of support, which you can find here: https://www.patreon.com/catiecurtis.